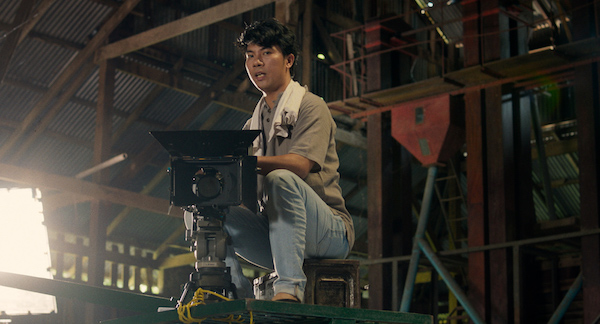 Young director Wai Bhone has finally gotten the chance to direct his debut feature film. The plan is to make a revised bolder version of a classic local film. However, the task proves to be difficult with censorship, money issues, and other production matters getting in the way. The film draws a satirical picture of filmmaking and the state of the Burmese society in the year 2020 after the long military dictatorship. Unfortunately, the situation has changes for the worse since the military coup in February 2021, after which elected leaders and members of the civil society, including film directors, have been locked up while tens of protestors have died in protests.