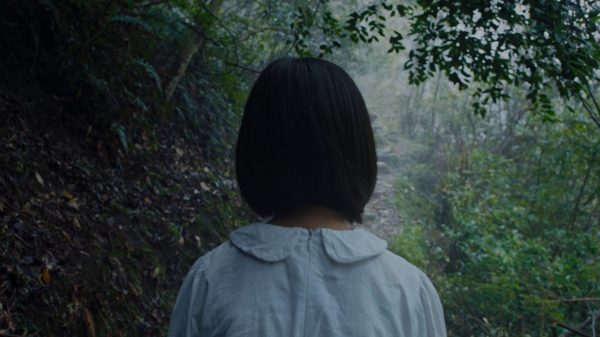 On the one hand Mama is a documentary like depiction of life in a multi-generational family in the Chinese countryside in the 1990-ties during seven days. Very slow scenes, where not much seems to happen, draw authentic but also visually affecting pictures of everyday routines, life in the heat of the summer, and the surroundings. On the other hand several very meaningful events are included in the seven day period, namely three deaths and two births. These events are from the director’s own life, and a strong motivation behind the film has been to explore and represent them as truthfully as possible, including feelings and atmospheres. The director herself was 12 years old at the time, and Mama is her mother.

The film has been seen at several festivals, and received awards at Göteborg, as well as at the Chinese independent Pingyao Festival.