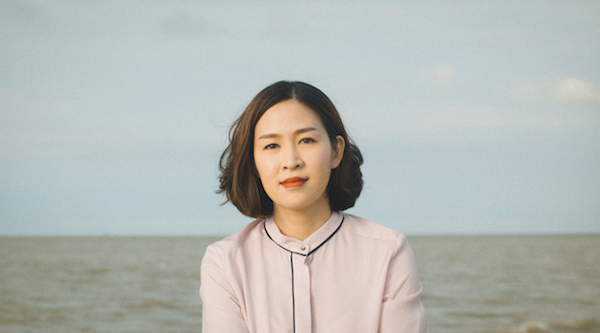 Two sisters part ways as one stays with their troubled mother and the other goes to stay with their grandmother. Many connections are lost in the process and finding anything else than feelings of loss after many years is hard. Set in both Malaysia and Japan the mystically poetic film moves from time and place to another observing the sisters. In Japan actor Nagase Masatoshi also has a central role. Director Edmund Yeo has previously been awarded as the best director at the Tokyo International Film Festival in 2017.

Buy tickets and watch the movie on Festhome TV.