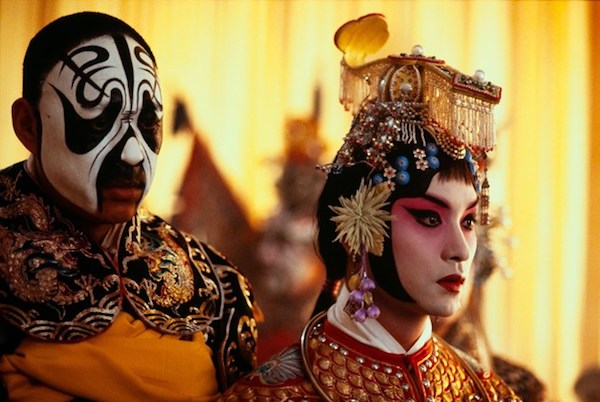 Kino Regina and Helsinki Cine Aasia in collaboration present a series of East Asia films in which the traditional Asian theatre is present.

Traditional Asian theater with its transparent means of expression has been a part of Asian cinema in many ways. Several historical films tell stories that have been filtered into cinema from literature through theater. In others, the story is set around the world of theater and the pieces performed function as comments on the characters’ lives. Asian theater tradition often sees men portraying the female roles as well as the male ones, which creates an interesting edge between the public and the personal.

More information and tickets at the Kino Regina website (in Finnish only).

Tickets can be purchased at a reduced price (6 €) by showing the Helsinki Cine Aasia voucher at the Kino Regina box office.