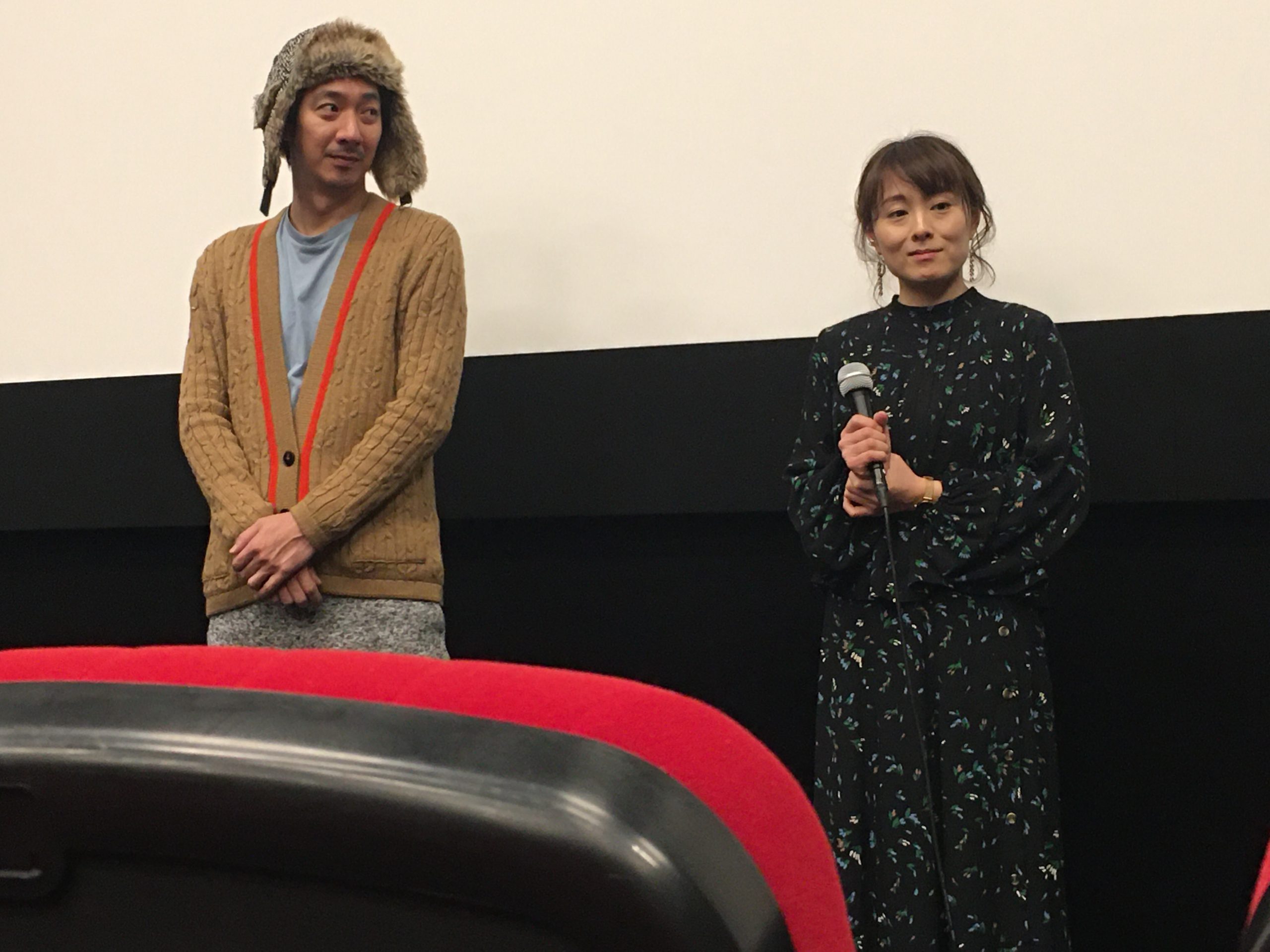 The Finnish government has today 12th March given instructions to cancel public events of over 500 attendees in an effort to contain the spread of the coronavirus. The capacity of any of the Helsinki Cine Aasia festival film screenings does not surpass this threshold*. As such and in light of the current government instructions, Helsinki Cine Aasia will go ahead as planned from 12th March until Sunday 15th March.

*** Update, 13th March: The City of Helsinki has recommended limiting public events to a maximum of 100 visitors. In line with the instructions Helsinki Cine Aasia will also limit the maximum capacity of single screenings to maximum 100 people. *** 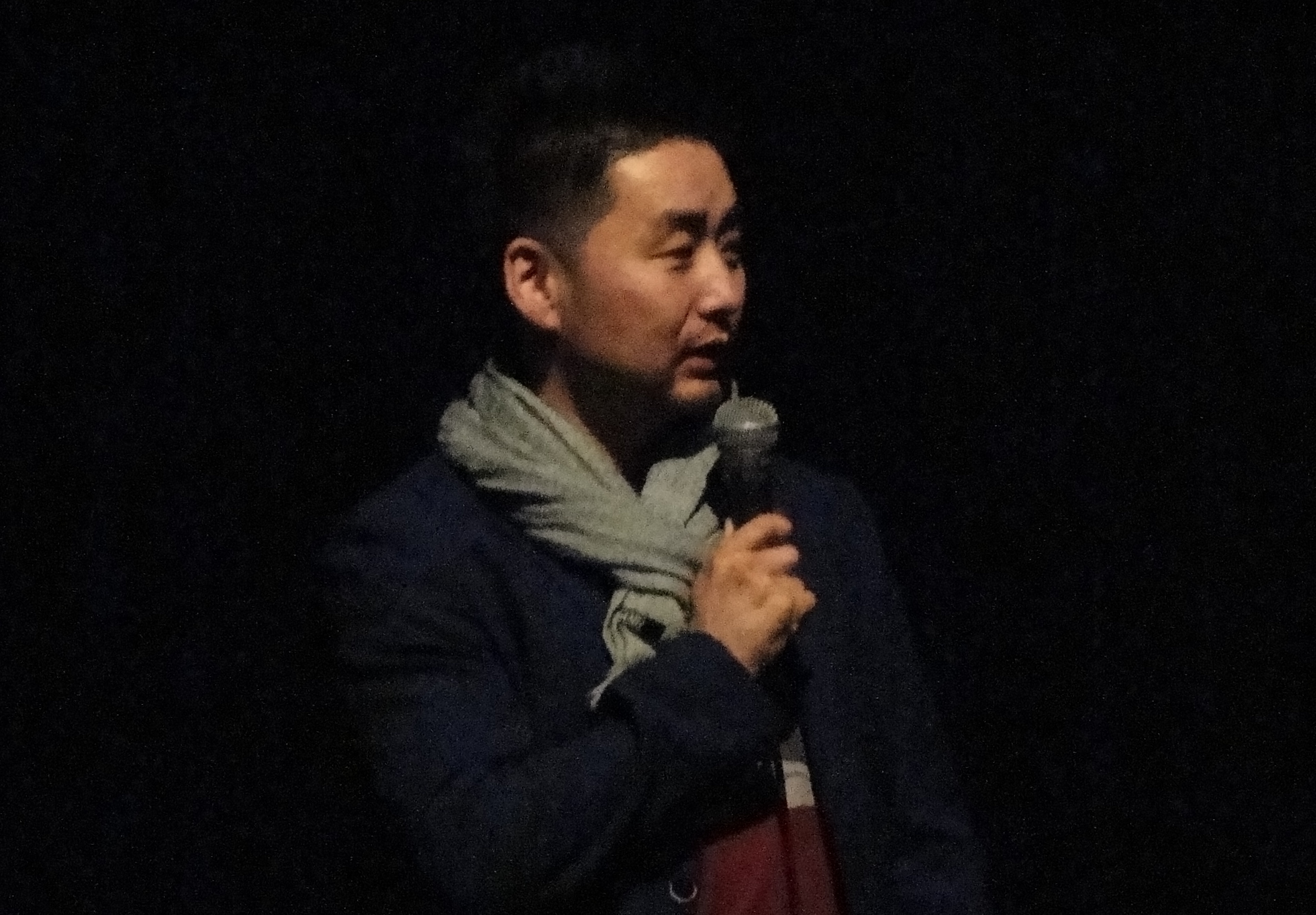 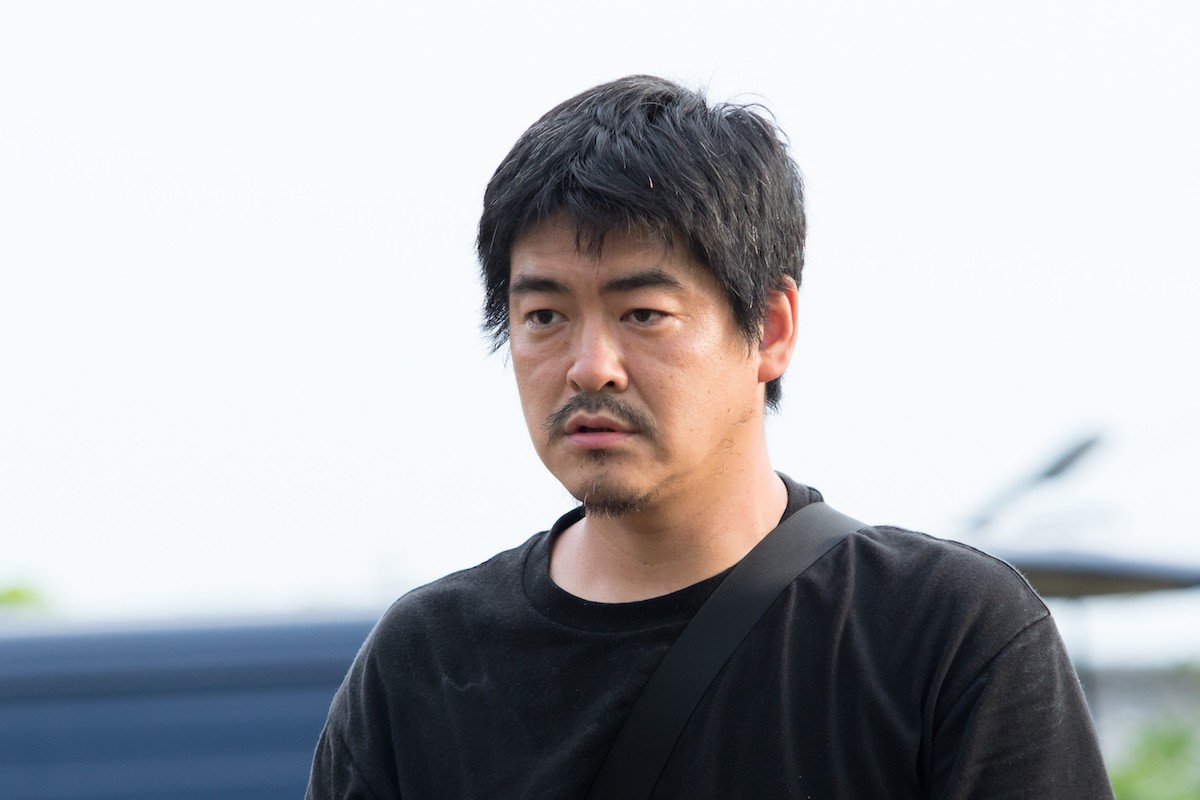 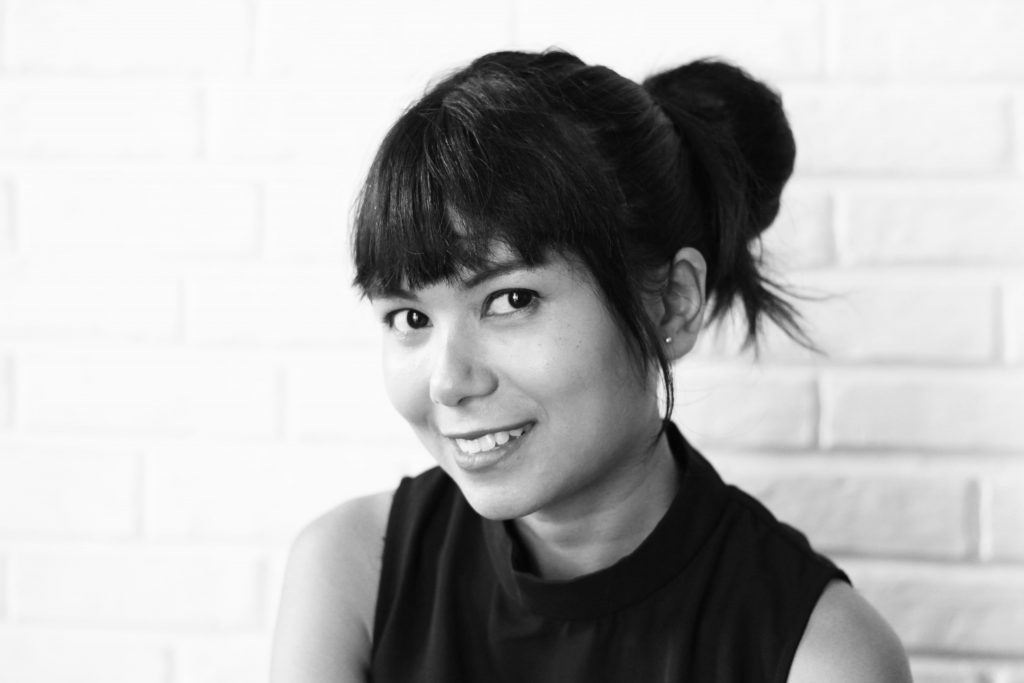 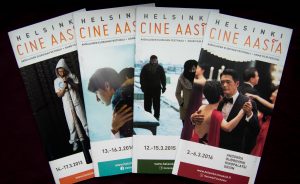 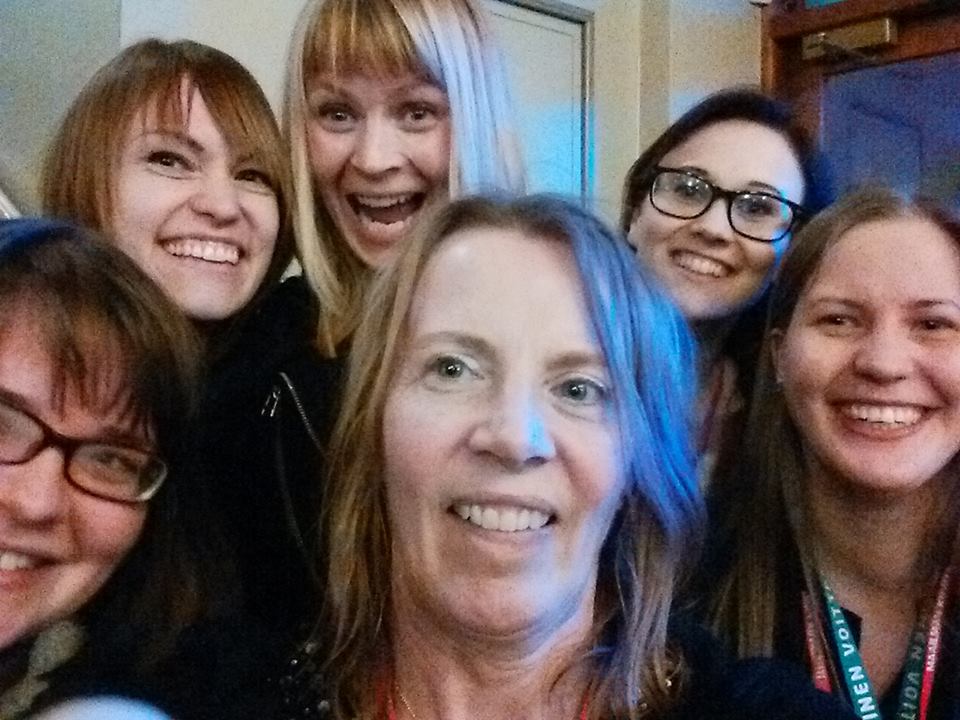 Helsinki Cine Aasia is organised by the Asian Cinema Association of Finland. It was founded in 2011 by four experts on East Asian cultures and cinema – Eija Niskanen, Jenni Peisa, Leena Eerolainen and Johanna Rissanen.

The inaugural Helsinki Cine Aasia took place in 2013. Of the awesome founding foursome, Niskanen, Peisa and Eerolainen are still tightly involved in organising the festival. Below they talk about their relationship with Asian cinema and some memorable moments along their festival journey so far.