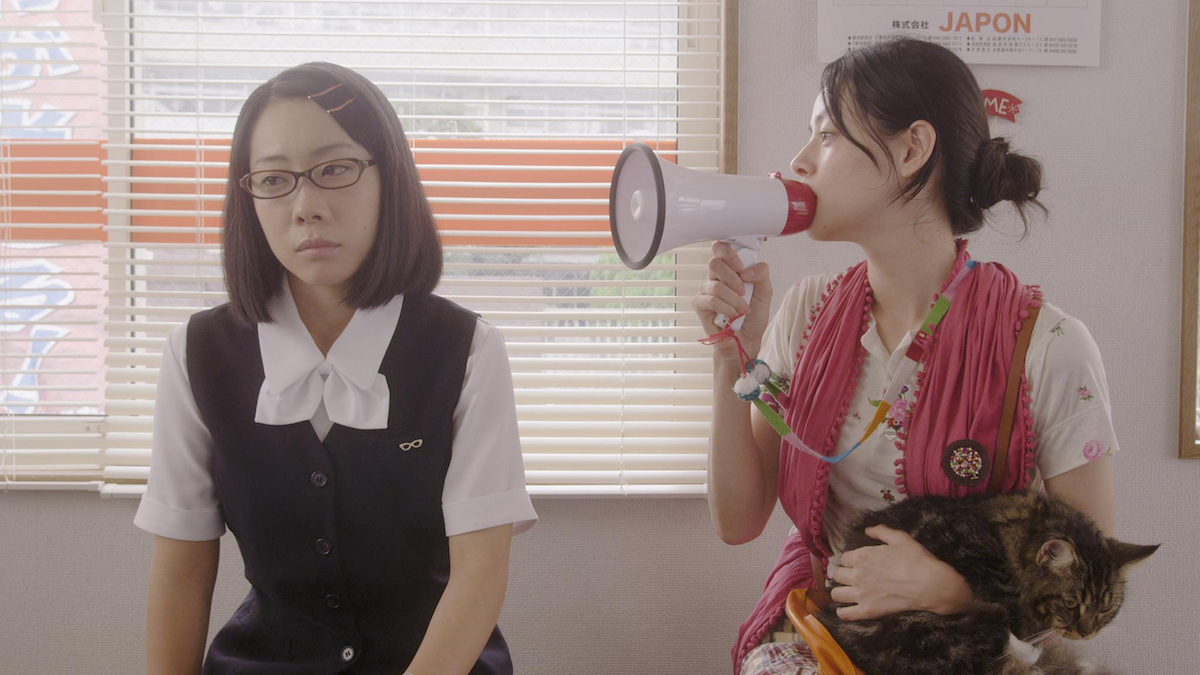 Kino Regina and Helsinki Cine Aasia in cooperation present a seven-film retrospective from the Japanese director Naoko Ogigami between 20th February and 23rd March 2019. Ogigami, who is one of the best known contemporary Japanese film directors, will also be present at Kino Regina on Saturday 23rd of February where the entire day is dedicated to her films and related discussions. Some of the discussions will be led by Helsinki Cine Aasia programming director Eija Niskanen.

Ogigami is known for her harmoniously visual films, the characters of which have to deal with new things or adapt to new surroundings. In her films, progress towards piece of mind and acceptance are reoccurring themes, and they have been described as “emotionally healing” (iyashi-kei eiga).

The best known of Ogigami’s films to Finnish audience is probably Ruokala Lokki (Kamome shokudo, 2006), which was filmed entirely in Finland and made a restaurant in Punavuori popular among Japanese tourists. The fantastically humdrum film deals with similarities between two very different cultures. Ogigami’s film about a woman who rents out cats, Rent-a-cat (Rentaneko, 2012), was first a hit at Helsinki International Film Festival and then went to become one of the most popular Films of the Month at National Audiovisual Institute KAVI.

The full retrospective schedule and tickets are available from Kino Regina website (in Finnish). 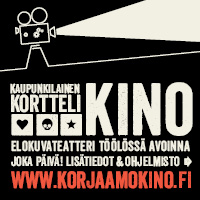