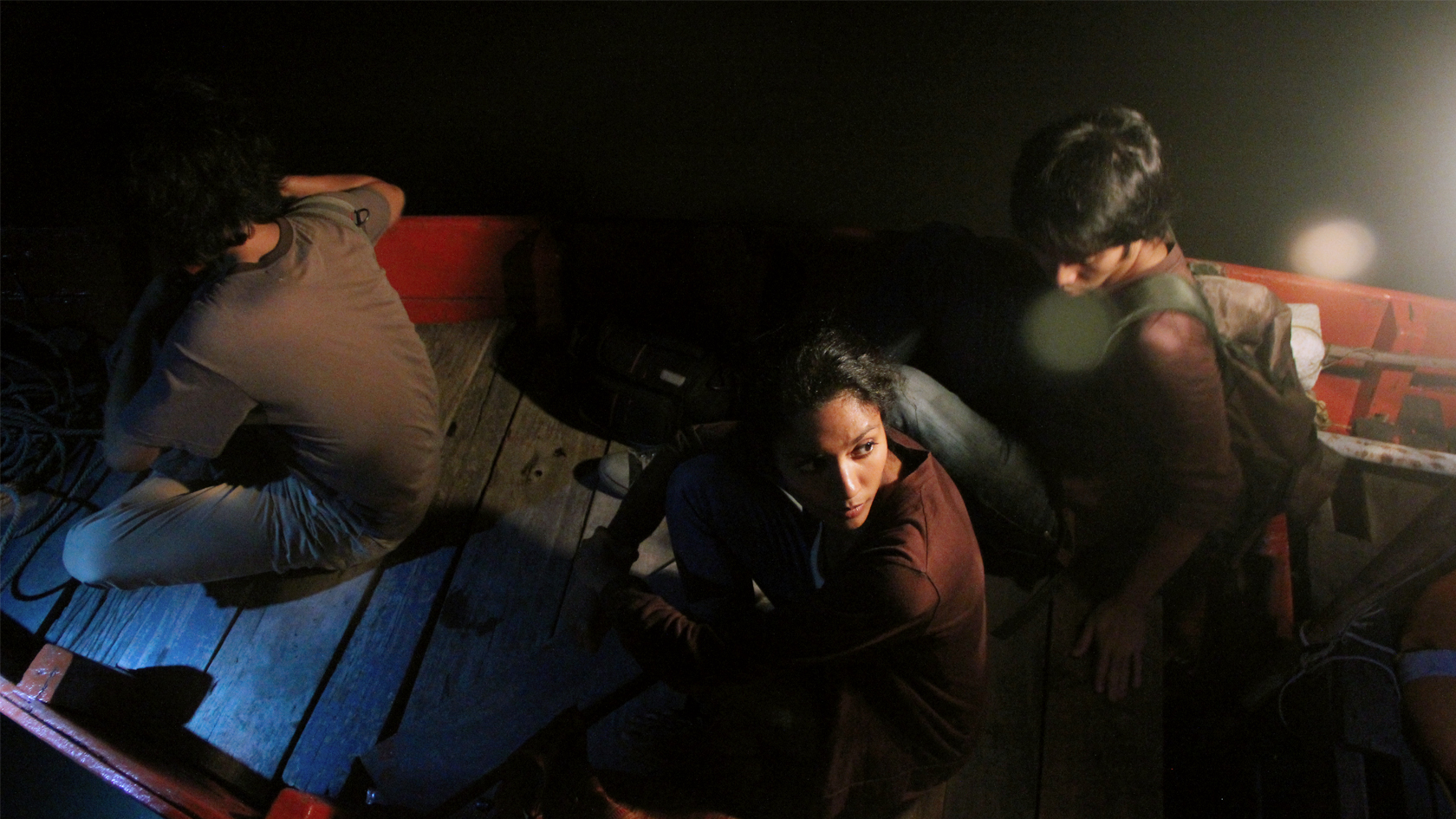 Buy tickets to the screening of The Island Funeral on Saturday 5.3. at Kinopalatsi here.

When buying 5 or more tickets, it’s cheaper to buy a voucher first from the Info section of this page. Please note that the voucher cannot be used to purchase tickets to screenings at Kinopalatsi.