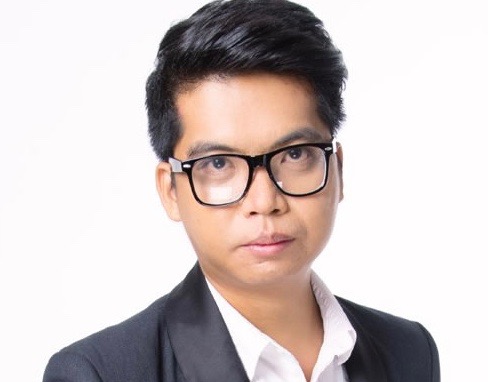 This year’s guest of honour at Helsinki Cine Aasia is Remton Zuasola from the Philippines. The director of the autobiographical kidnapping drama SWAP will attend the screening of his film at the festival on Saturday 5 March.

Remton Zuasola was kidnapped when he was less than two year’s old. The director’s fourth feature length film SWAP (2015) deals with the aftermath of the event that the director barely remembers himself in a dreamlike and at times, even surrealistic manner. One of the main themes of the film is inequality between people.

Zuasola began his storytelling career in the theatre, and shot his first film with just one take. The influences of the times spent in the world of theatre are clearly present in the technique as the events unfold in front of the audiences without any cuts. SWAP is also shot with just one take in carefully designed and crafted settings.

SWAP will be screened on Saturday 5 March at 5pm at Andorra. Remton Zuasola will attend the screening to tell about his film and answer questions from the audience. Tickets to the screening are now on sale but hurry up, places are limited.